This past weekend I had the opportunity to do a Angela Yvonne Davis Street Art Piece in the Los Angeles Area in a private location.  This is the first piece of Angela Davis that I have ever done.  For those of you who do not know Angela Yvonne Davis (born January 26, 1944) is an American political activist, scholar, and author. She emerged as a prominent counterculture activist and radical in the 1960s as a leader of the Communist Party USA, and had close relations with the Black Panther Party through her involvement in the Civil Rights Movement, despite never being an official member of the party. Prisoner rights have been among her interests; she is the founder of Critical Resistance, an organization working to abolish the prison-industrial complex. She is a retired professor with the History of Consciousness Department at the University of California, Santa Cruz, and a former director of the university's Feminist Studies department.[2] -

THIS WAS A 2 DAY PIECE ON A 9FT x 200 FT WALL - THE PIECE FEATURES ANGELA DAVIS ON THE LEFT HAND SIDE !! AND AN ABSTRACT GRAFFITI READING " BLACK POWER "  ON THE RIGHT. 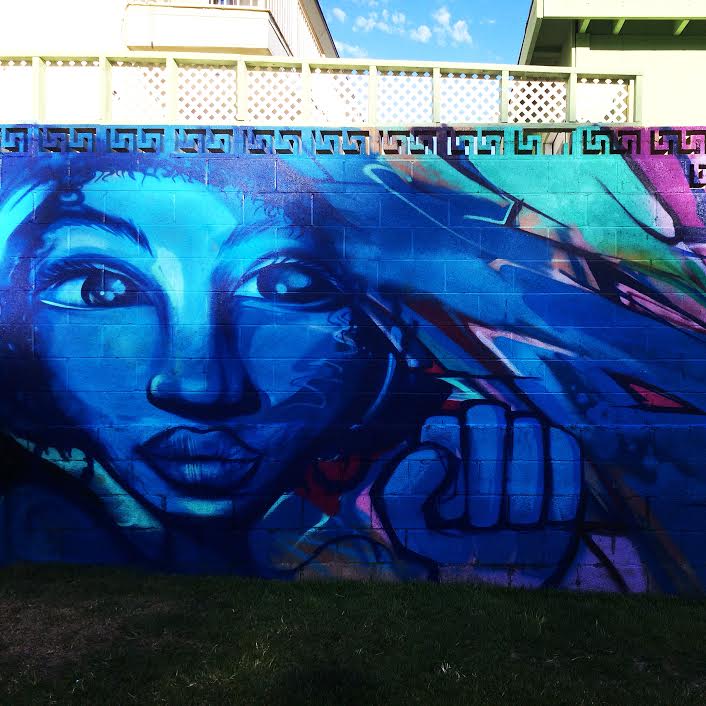 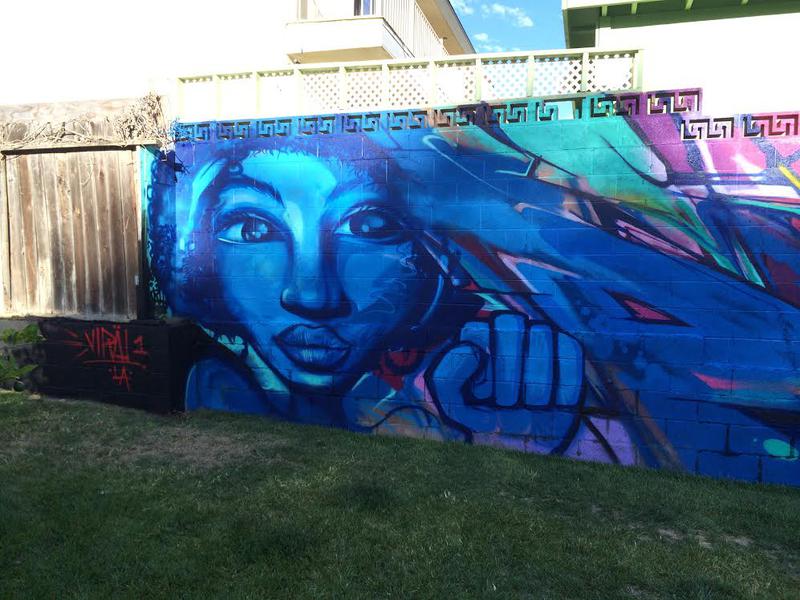